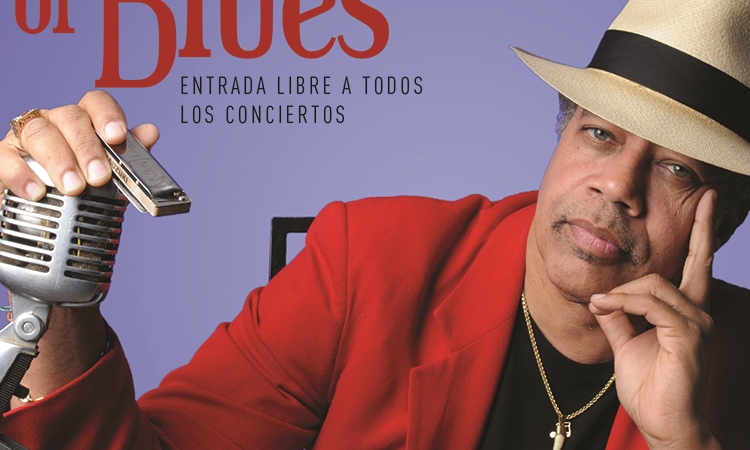 The Embassy is pleased to announce there will be free concerts by Billy Branch and The Sons of Blues in Riobamba, Guayaquil, and Quito, August 15 through 21, as per the following detail:

Billy Branch is a legend of the blues genre who has recorded with Willie Dixon, Johnny Winter, Lou Rawls, Koko Taylor, Eddy Clearwater, Honeyboy Edwards, Syl Johnson, Lurrie Bell, Ronnie Baker Brooks, John Primer, and Taj Mahal, among others. He has been nominated for three Grammy Awards, was a member of the Grammy Board of Governors and a founding member of the Grammy committee for blues. Billy Branch and his band The Sons of Blues have shared their cultural legacy around the world with more than 70 international tours.

Billy Branch is a pioneer in music education. He was one of the first professional artists to design a music program for schools, the “Blues in Schools Program”.

We invite you to enjoy one of their concerts.