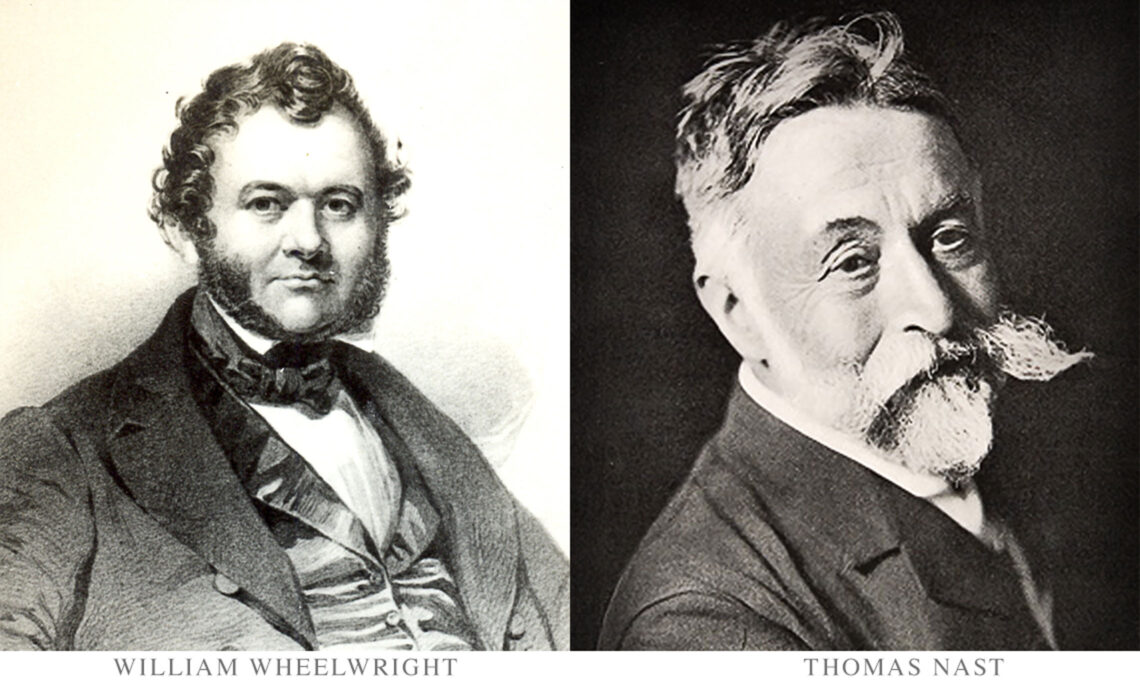 The Consulate in Guayaquil is one of our oldest diplomatic posts in Latin America and the oldest institution in Guayaquil– a testament to our commitment to working with our friends and partners in Ecuador.  The United States and Gran Colombia (of which Ecuador was at that time a part) first established formal ties in 1824 through the Treaty of Peace, Friendship, Navigation and Commerce, which allowed each country to appoint Consuls and Vice Consuls in each other’s ports.  Our first Consul in Guayaquil was William Wheelwright, a ship captain, and supercargo who managed the cargo of the owner’s trade, selling the merchandise in ports, and buying and receiving goods to be carried on the return voyage.  Wheelwright was Consul from 1825-1829.  He later played an essential role in the development of steamboat and train transportation in Chile and other parts of South America.

In the subsequent years of uninterrupted diplomatic relations, there have been 59 diplomatic officials assigned to lead the Consulate in Guayaquil.  One of the most notable was the world-famous political cartoonist Thomas Nast.  Known as the father of modern political cartooning, Nast created the modern version of Santa Claus and popularized the images of Uncle Sam (male personification of the U.S. federal government), Columbia (female personification of American values), and the Democratic party donkey.

At the urging of Consul Horatio N. Beach, the U.S. Department of State upgraded the Consulate to a Consulate General in 1884.  It is the only U.S. consulate in the Western Hemisphere outside of Mexico, Brazil, and Canada.  The Consulate General in Guayaquil provides consular services to Americans and Ecuadorians living in Guayas, Manabí, Los Rios, and Santa Elena along the coast; El Oro and Loja provinces bordering Peru; the southern highland provinces of Cañar and Azuay; the Amazonian province of Zamora Chinchipe; and the Galapagos Islands.