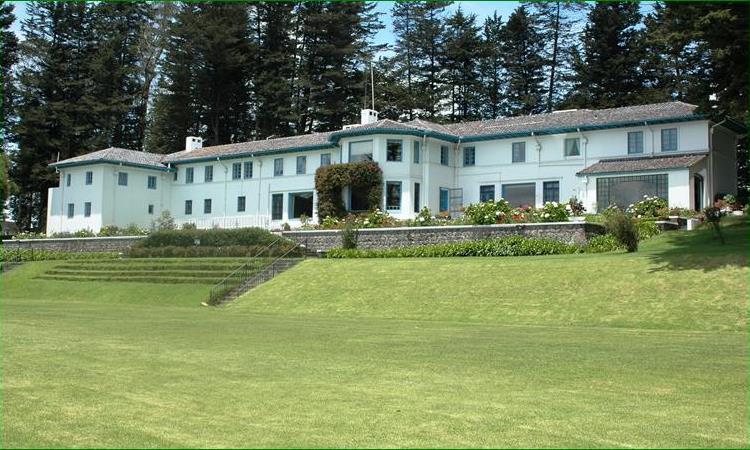 The U.S. Mission in Ecuador is comprised of the U.S. Embassy in Quito and the U.S. Consulate General in Guayaquil. The U.S. Ambassador leads the Mission and serves as the personal representative of the President of the United States in Ecuador. Over the past nearly 200 years, the U.S.-Ecuador relationship has expanded in significant ways. The United States and Ecuador are bound together by shared interests and values, including a mutual respect for democratic institutions, the ability to openly express differing viewpoints, and the fundamental role of civil society. The U.S. Mission in Ecuador currently focuses its efforts in four key areas: democracy promotion, security cooperation, sustainable economic prosperity, and strengthening bilateral and multilateral partnerships to address global challenges.

The U.S. Mission is working with Ecuador to strengthen democratic institutions, promote democratic values and universal freedoms, and advocate for women and minorities.

Ecuador is located between the world’s two largest cocaine producers, Colombia and Peru, and international cartels use Ecuador as a transshipment point to the United States, Europe, and other destinations. The U.S. Mission is assisting the Government of Ecuador and the Ecuadorian Armed Forces to interdict drugs and counter transnational crime. The U.S. government is also helping to strengthen Ecuador’s law enforcement and justice sector capacity to provide more effective responses to public security challenges.

A prosperous Ecuador advances regional stability. The United States is Ecuador’s top trade partner and one of its top foreign investors. To foster a more open bilateral trade and investment relationship, the U.S. Mission is working with Ecuador to increase trade and economic priorities that are climate-smart, promote fair and transparent competition, and bolster bilateral business ties. The U.S. Mission is also working to help strengthen fiscal stability and economic resiliency, while expanding equal access to economic opportunities for marginalized groups.

Bilateral and multilateral partnerships are critical to addressing global challenges, including curbing climate change, confronting health security challenges, and stemming the flow of irregular migration. No one country can fight these issues alone. Ecuador is one of 17 mega-diverse nations on the planet, hosting eight percent of all the species of amphibians on Earth and 16 percent of bird species in an area covering just 0.2 percent of the world’s land area. Protecting Ecuador’s diverse natural environment is in the global interest. Health security risks – including natural disasters and public health crises – endanger the safety and welfare of U.S. citizens in Ecuador and Ecuadorians alike.

The U.S. Mission is working with Ecuador to address these global challenges by pursuing ambitious environmental priorities to conserve biodiversity, protect vital ecosystems, and mitigate the impact of climate change. To address shared health security challenges, the U.S. Mission is working with the Government of Ecuador to strengthen Ecuador’s emergency preparedness and health systems to prepare for and respond to natural disasters and public health threats. The U.S. Mission provides assistance to vulnerable migrants and the Ecuadorian communities that receive them.

The U.S. Ambassador’s Residence in Quito is located on the edge of a traditional residential neighborhood along the eastern flank of the city, with a spectacular view of the valley of Tumbaco and the mountains beyond. The property was purchased by the Department of State in 1942, and construction of the residence began in 1946 under the direction of Ecuadorian contractor Miguel Andrade Marín. Ambassador John Simmons became the first official occupant of the residence on April 4, 1950. Featuring attractive and spacious rooms, extensive grounds complete with gardens and terraced landscaping, and recreation areas including a swimming pool, tennis court, and playground, the residence provides a welcoming environment for guests from Ecuador, the United States, and around the world.