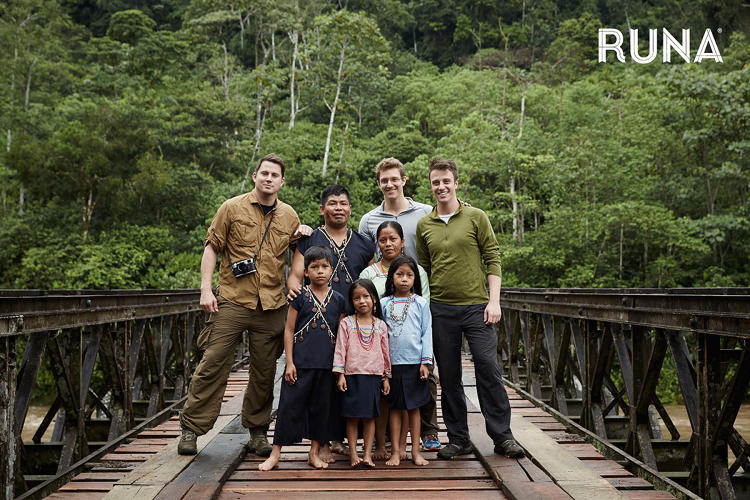 Channing Tatum with Runa LLC personnel in the Ecuadorian jungle

U.S. mission in Ecuador congratulates Runa LLC on being a finalist for the 2015 Secretary of State’s Award for Corporate Excellence

The Secretary of State has awarded the ACE each year since 1999, in order to recognize American companies that are leaders in responsible business conduct worldwide.  Each of these companies is making an important contribution to the growth and sustainable development of the local economies in which they work.

Runa LLC in Ecuador, a beverage company, worked with over 2,500 indigenous farming community-partners, encouraging them to organize and to become involved in the company’s production and management decision-making process.  The company has achieved fair trade and organic certifications and worked to prevent deforestation and foster biodiversity in the rainforest.

The winners of the 2015 Secretary of State’s Award for Corporate Excellence were announced at the annual ceremony on March 1, 2016 at the State Department.  The event was globally streamed online.